Rummy Card Games in India: What is it? Is it Legal?

India has a long tradition of playing cards. Despite the social distancing, people from India continue to play card games online. Indian Rummy is one of the oldest card games in the country.

It is one of the favorite card games because it tests the analytical and mathematical skills of the players with its 52-card deck and printed jokers.

A Little Explanation About Rummy:

Rummy is one of the most popular card games in the world. Its rich history evolves from Conquian, a Mexican game, and an 18th century Chinese game with the same premise. It is a matching-card game where the goal is to build melds that is consist of sets.

The game is simple. Once the players are dealt with 13 cards each, the rest will face down to form a closed deck. Then the last card from the closed deck is placed faced up to create an open deck.

Each player can take a card from either the open or closed deck, with an option to discard the pick to the open deck.

How to Play the Indian Rummy?

The rules are easy to learn, but mastering the game is another story.

Like the rest of rummy games, Indian Rummy follows the system of shuffle and deal, plus the open card and joker. Drawing and discarding have the same rules.

What makes Indian Rummy different are the following features:

Runs and Sets in Indian Rummy

The main goal in Indian Rummy is to form 13 cards into sequences, also known as runs.

What can be used as a substitute is a wild card. If eight clubs turned up, then three hearts, eight spades, and five hearts is a valid run. All eights are wild, so J spade – J diamond – eight diamond is also valid.

To declare a rummy win, it is essential to hold at least two runs, with one of them must be straight. Keep in mind that the remainder must form a combination that will be runs or sets.

A winning hand has four combinations:

It is also possible to find only three combinations: five, four, and four. Or five, five, and three cards.

A winning hand must have at least two sequences, one of which must be “pure,” i.e., made without any jokers.

Once the winner is declared, the rest of the players who haven’t packed must count their cards for the pay-off. Here are the card values:

Jokers can make or break an Indian rummy game. This will be your wild card and substitutes for regular suit cards.

It can be used to create a set or a sequence. If you one card short, you can always use a joker as a replacement. Additionally, to the standard jokers in the deck, a player can select a card out of the stock (wild card joker).

With a total of five joker cards, only four can be used by players. One Joker would lie up under the closed deck, which all the players can see. It would determine an additional set of jokers as follows:

Jokers can change the game entirely, so it is essential to focus on making the best use of jokers. It is always valuable for completing a run or setting higher points. Try to avoid not to use them in a natural run.

Want to get ahead of a 13-card Rummy? Here are some helpful tips for you:

Is Rummy Legal in India?

The good news for players is, Rummy has been categorized and declared in 1996 by the courts of law to be a game of skill. It means players can legally play anywhere from their homes or in public.

In India, what is considered to be a game of skill is similar to business activity. That means Rummy is excluded from the applicability of laws prohibiting betting and gambling. With this, Rummy made its way more accessible to the mainstream culture.

A lot of people test their skills by playing online legitimately with the use of gaming sites. If you want to read more in-depth about the legalities of rummy, read our past article here.

Indian Rummy is often played in casinos, homes, and clubs, but with the recent lockdowns, players have been flocking online sites that offer features such as chat and tips on how to play.

Online rummy sites made it easier to set up private games with friends and family or even public games against people from all around the world.

With 300 million smartphone users in India, playing Indian Rummy has never been more accessible with its smartphone adaptation. All you need to have is an internet connection to play the game online.

If you are looking for the best rummy sites, here are our best picks!

Card games have long been part of the Indian culture, and it does not seem to be stopping any time soon. Future generations will continue to play it in a more modern set-up or from high-tech gadgets.

Yes, it can be challenging to learn Rummy, but the fun that accompanies it has gotten players addicted for centuries.

Is Rummy Legal or Illegal In India? Is Rummy Banned? 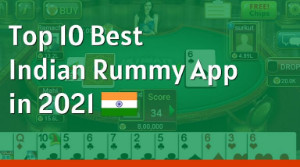 The 5 Most Popular Rummy Apps in India 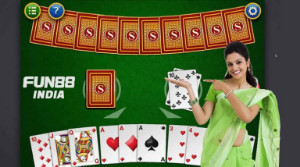 How to Play Rummy Cards: For Beginners 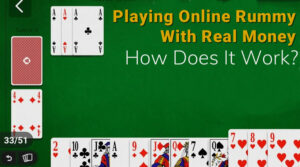 Playing Online Rummy with Real Money. How Does It Work? (And Other Key Pointers) 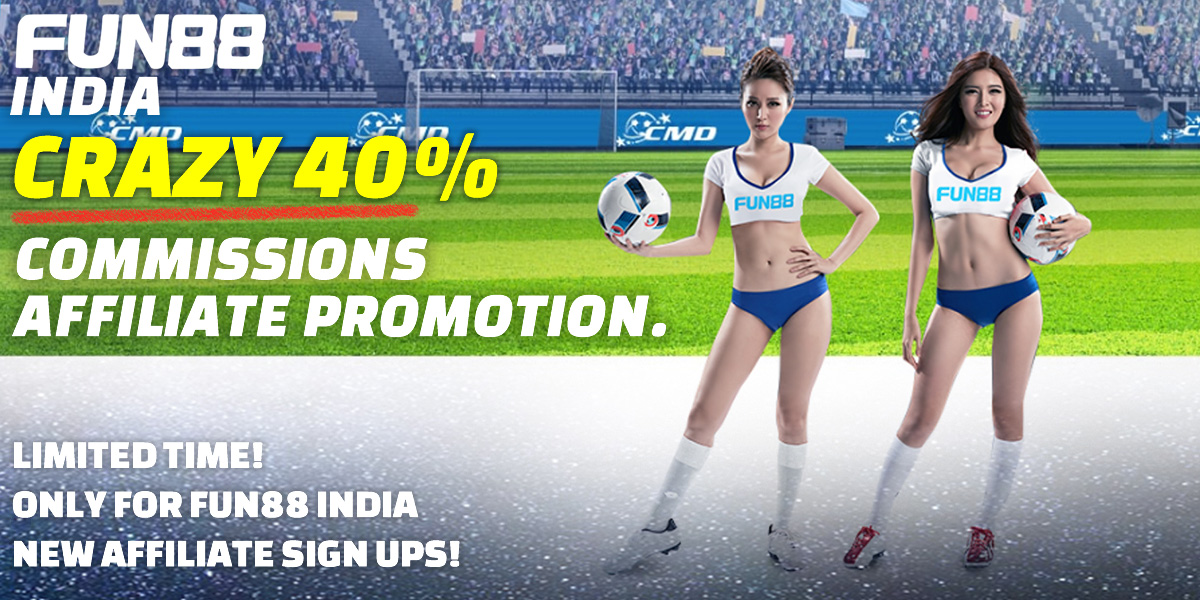 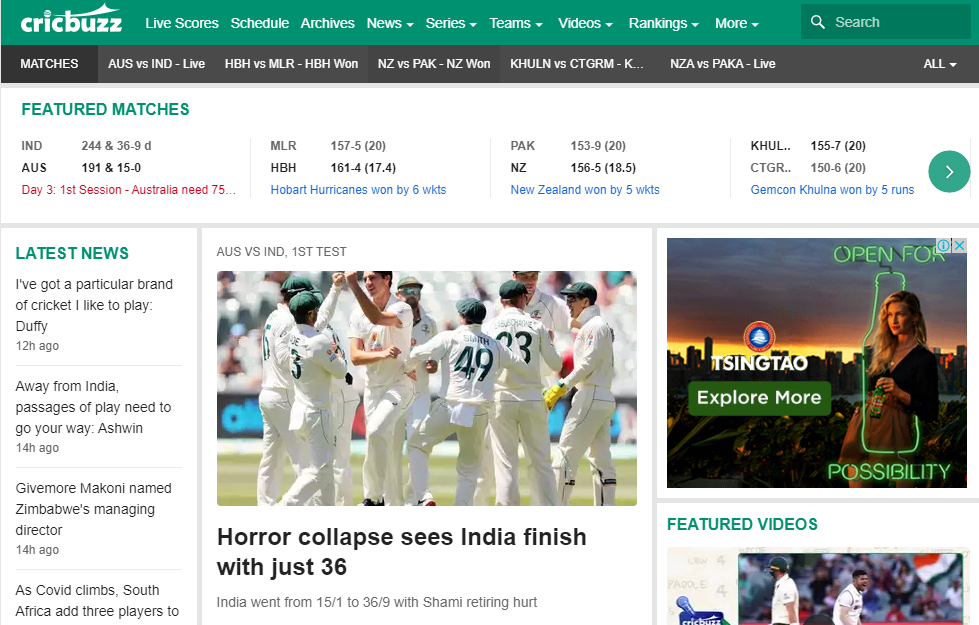