Is Rummy Legal or Illegal In India? Is Rummy Banned?

Rummy has long been part of the culture in India, but its legality has always been controversial. Is playing rummy illegal or legal? Is it banned in all parts of India?

This article will go over these questions and tell you how you can still safely enjoy playing rummy in India.

Indian Rummy has gained popularity for years in India. Like the usual rummy, it starts with a shuffle and deal, then an open card plus a joker. What makes it different from the international rummy is that Indian Rummy aims to score zero.

Even before the pandemic, sites such as Classic Rummy, Junglee Rummy, and RummyCircle have gathered loyal players from all over India. During the lockdown, and with entertainment outside our homes became prohibited, players in these sites increased. With Indian rummy’s smartphone adaptation, it became even more accessible with an internet connection.

Gambling or Games of Chance versus Skill Games Under Indian Laws

States in India can formulate their own laws when it comes to gambling activities. Thus, gambling in India is different in every state. For example, in Goa and Sikkim, it is legal to have casinos.

Games of chance under Indian law refers to an act of wagering money or anything of value in an uncertain event. The end of this activity is winning money or any other goods of interest. Any game based on luck or chance falls under the category of gambling and is prohibited by law.

Game of skill, on the other hand, is categorized separately. Under Indian laws, it was defined by the Supreme Court of India in 1996 with the following conditions:

More examples of games of skill are golf and chess. These games require significant skills and, therefore, are categorized as business activities and protected under Article 19(1)(g) of the Constitution of India.

In the Information Technology Act 2000, cyber activities do not mention the word gambling or betting, which means it was left for interpretation by the courts, who also refuse to examine the matter further.

Is Rummy a Game of Skill?

In 1968, the Supreme Court ruled rummy as a game of skill because it is not a game relying on chance. Unlike other games such as flush, which is a game of pure chance.

In playing rummy, you have to memorize the fall of the cards. Building up the game also requires considerable skill. Therefore, rummy is not a game of entire chance. It is a game of skill, making rummy legal in India.

Is It Legal to Play Rummy in Kerala?

Unfortunately, during the hearing in February 2021, the Pinarayi Vijayan government finally declared that online rummy is illegal. The ban came into force immediately and proceeded to amend the Kerala Gaming Act, 1960.

The Kerala High Scout was aware of the online rummy menace. Pauly Vadakkan, a movie director, sought action against the online rummy sites, claiming how online gaming sites are ruining the youth. The said plea also stated one news about a young man who committed suicide after losing a considerable sum of money because of the habit.

Kerala was not the first state that banned playing online rummy. Here are states in India where rummy is illegal:

Online rummy sites do not allow players from these states with money. They may play the practice games for free, but for now, as the laws are still not clear, rummy is banned in these places. If you are coming from these countries, keep in mind that online rummy sites have the right to disable you.

Where Can You Play Rummy?

The good news is, you can still play online rummy – just not in all parts of the country mentioned above. It is perfectly legal to play rummy on sites such as Classic Rummy, Junglee Rummy, and RummyCircle. These certified rummy portals are also safe that will ensure your security.

Rummy, being a game of strategy, can bring a lot of thrill and excitement. If you are playing with your money, there is nothing wrong with it, just as long as it’s only for fun or entertainment purposes.

Playing rummy will only be unsafe if you get addicted or rely on it for earning money. Always maintain a balance – know when to keep on playing and when to give up. Addiction has severe consequences and can affect your psychological and physical health. Before playing, know your financial limitation and don’t bet all of your money.

Read the rest of our rummy guide series: 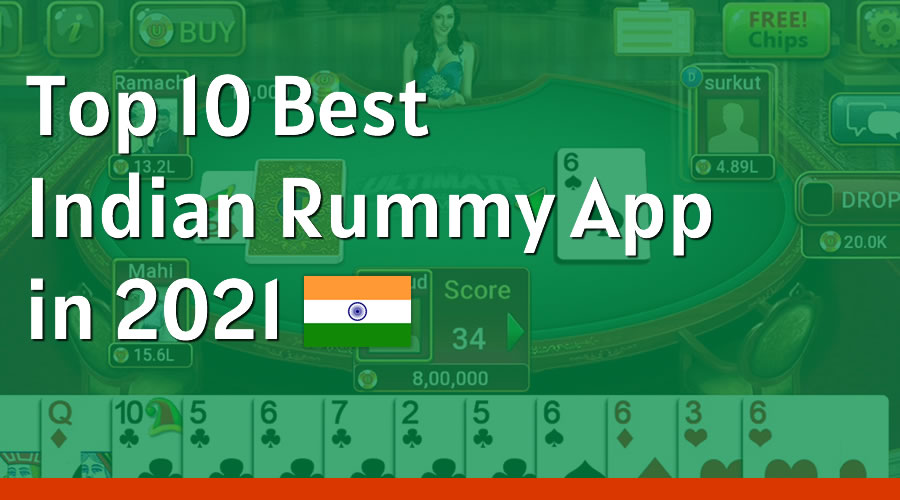 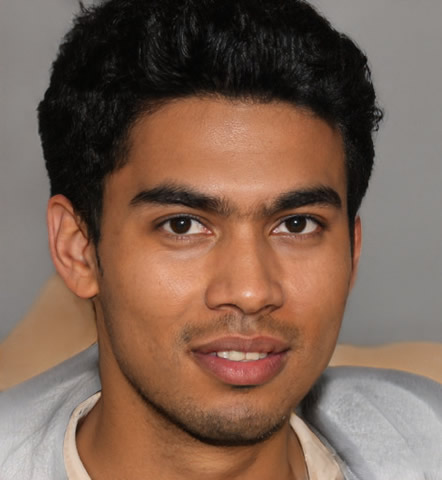